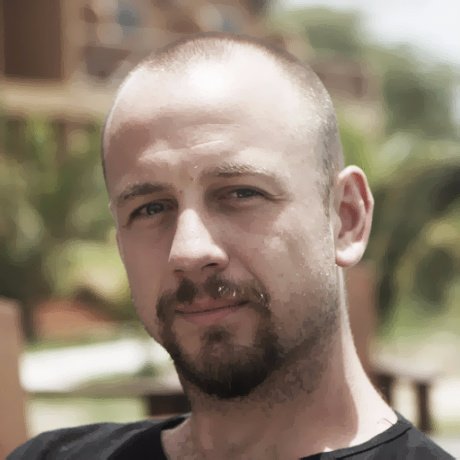 I've lived and worked in Leuven (Belgium), Paris (France), and Saint-Louis (Senegal).
As of 2015 you can find me somewhere in the rolling hills north of Malaga (Spain).

For the past 15+ years my work life has revolved around Drupal. It has taken me around the world to conferences and client engagements, and I try to contribute back when I can, in the form of community organisation, documentation, and opensource code.

Learn more about my opensource work and talks I've given in the past.

Some of the clients I've worked with in the past decade include various UN agencies, EU agencies, Alcatel-Lucent, Hammersmith & Fulham, Imperial College London, and CERN.

I occasionally agree to on-site meetings, but I prefer working remotely. If you need someone on-site frequently or permanently, I can refer you to other developers in my network.

Learn Drupal with me

I've been providing Drupal training since 2007, managed training services for several agencies, and founded TrainingCloud in 2020.

TrainingCloud offers a range of Drupal courses that come with your own Drupal sandbox site and Cloud IDE. Work through the site building exercises and hands-on coding projects without installing anything locally: everything you need is hosted in the cloud!

Interested in remote asychronous Drupal training or looking for an experienced trainer to work with your team on-site?